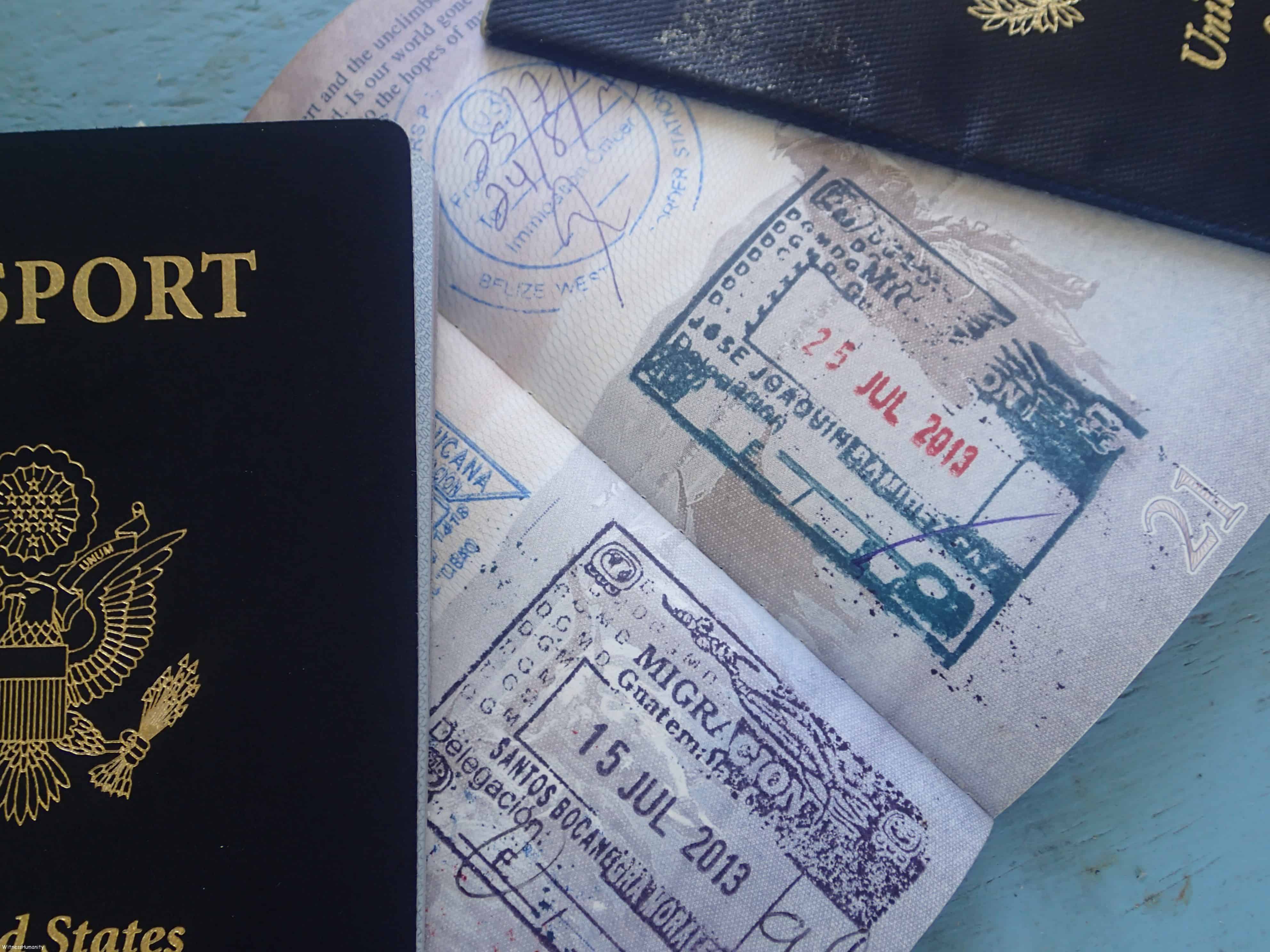 We were forced to give a bribe at the border. I never thought it would be us, of course. We had been warned and knew to just say no and be firm. There is absolutely no legal exit fee out of Guatemala unless traveling by air, we were told. I warned Aaron and Victoria about a possible request for a bribe. We agree that we would just say no and repeat that there was no exit fee out of Guatemala if we crossed the border on foot.

Well…. the reality of being bullied into giving a bribe is a little different than the contemplation of it.

We took a bus from Flores to the border and exited with our baggage as instructed. We were to walk through immigration, receive an exit stamp, and enter Belize on foot. Easy.

As soon as we got off the bus we were bombarded by men asking for money to exit the country. We walked by them without much difficulty. I mean, if I am gong to be forced to give a bribe, it is certainly not going to be to some guy on the street who has no control over whether I get out of the country or not.

Once we got to the immigration agent, he stamped our passports quickly and we thought “home free!”. Wrong again. He waved our passports at us and demanded 20Q (about $3US) for each passport. Despite the low cost, I still asked him why since I knew there was no exit fee. He response? “You don’t want to pay, fine. I keep your passports and sell them for more anyway. When I go to your country I pay $200US. You pay me. Now.”

Well. Ok. I guess we would be paying.

And so we did.

When an official has your passport and threatens to sell it if you do not pay up, you will probably pay up too.

We are all about refusing to pay bribes so as not to encourage the practice but what should we have done? Any thoughts from people who have been in the same situation? 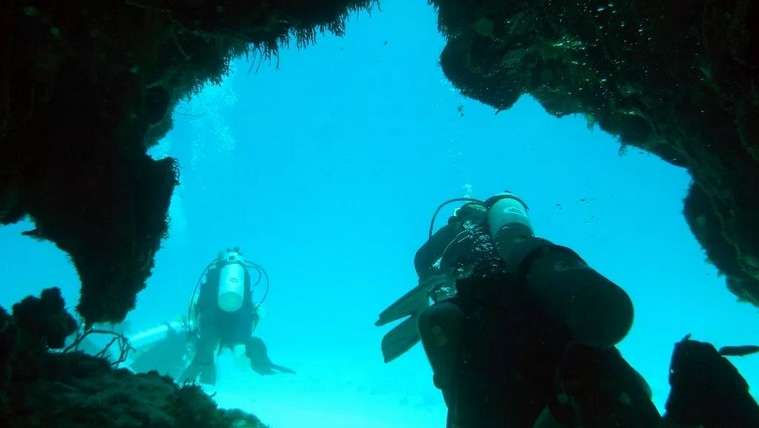 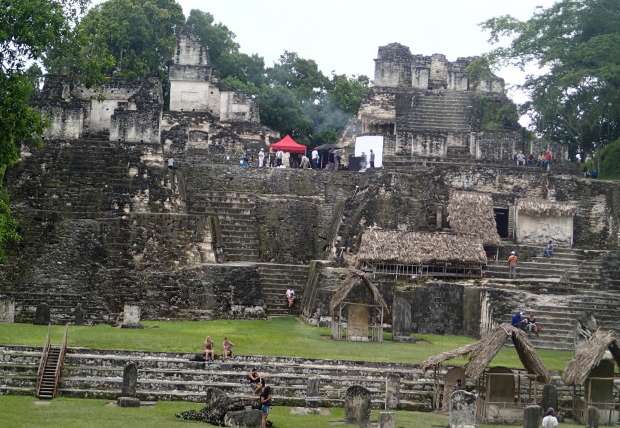 The Ancient City of Tikal