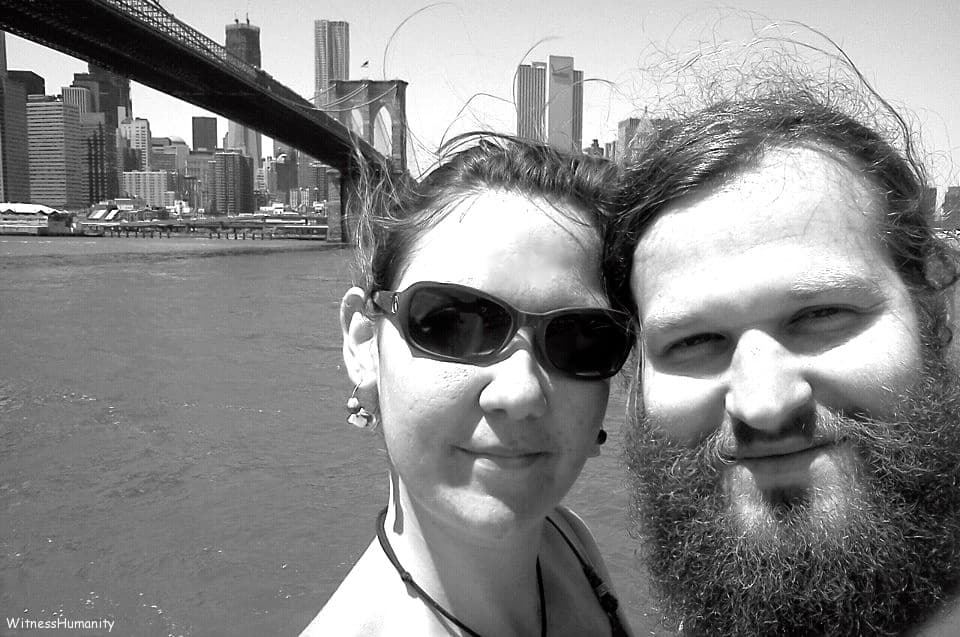 With the holiday season upon us, “home” is on our minds. As we prepare to take a journey around the world, Aaron and I work to identify the non-material things that make a house a home so that we can carry those things with us. We will always have a “home” wherever we are. But in identifying those non-material things, we are also reminded of all the awesome things that we will miss about our first “home”, in the best city on earth- New York City!

So the following is a short compilation of the things we will miss most about NYC. We could name about a thousand more, but these are some big ones!

The diversity that is New York City. Chinatown, Little Italy, Harlem, Spanish Harlem, the Greek enclave of Astoria, Little India, the Orthodox Jewish neighborhoods that dot Brooklyn, Little Odessa…you get the idea. The incredible rainbow of cultures that inhabit this city mean that anyone can “travel the world” by hopping a subway train. Obviously we think that actually traveling the world is far more enriching but there is something utterly fabulous about being able to visit neighborhood after neighborhood of distinct culture just by taking a short ride on the MTA. This is great for those who cannot/will not leave the country. It also happens to be fabulous for those of us who are waiting to launch an around-the-world adventure and just can’t wait any long for a perfect mango lassi. Added bonus…. NYC is home to the Tenement Museum, a museum dedicated to educating New Yorkers and visitors on the history of immigration in the city.

The EPIC feeling of accomplishment that every New Yorker gets as they run down the subway steps, positive they will trip and fall, and actually catch the train just as the doors ding and shut. Epic. Enough said.

The fact that there is always, always someone far crazier than myself. Far crazier. There is nothing quite like a city full of very creative souls to make you feel absolutely sane and content with your own state of mind.

I will sincerely miss freaking out anyone outside “the city” by telling them I live in “the city”.  Add the fact that I take care of kids and they go all kinds of bug-eyed asking “people raise kids in the city?!” Yup. They do. Which brings us to the next thing I will miss about NYC….

The type of independence that NYC kids possess. I will miss watching all the little creative, tough, independent mini New Yorkers navigate this city with grace. They may not have sprawling yards to play in but they have the most awesome playgrounds to swing from. They know how to cross the street, which train will take them home, when to give up their seat on the subway to an elderly or pregnant passenger, how to swipe their own metro card by the time they are 6, the difference between the Museum of Natural History and the Museum of Modern Art (and they have been to both), and how to weave their scooters in and out of pedestrians without hitting anyone so as to get to their destinations like a true New Yorker (quickly). They know that the Statue of Liberty was not always green, that walking is not something to cry about, bagels from Dunkin Donuts are not really bagels, and that the Yankees are ALWAYS better than the Sox (the Mets too but only because they are from New York). They play in fire hydrants and run to the bodega with little siblings in tow to get their own darn icees when it is hot out. They march in protests for equality and can name at least three neighborhoods that are immigrant enclaves. They dance to reggae as easily as they dance to Frank Sinatra, the Beatles, and Lady Gaga. It’s all music. The wear polka dots with stripes and tutus with jeans because this is New York damn it and in New York different is awesome! They know a lot these little ones. And they use their knowledge daily as they become independent little New Yorkers.  Watching the mouths of tourists drop when they realize the kid sitting next to them on the subway is 11 and has been riding public transportation alone for over a year never gets old. Watching that 11 year old gain some tourist respect when she shows them how to read the subway map and tells them what train to get on is absolutely priceless. Yes, it is a different type of independence these NYC kids possess… it is an awesome kind.

Culture, culture everywhere! Broadway shows, The Museum of Modern Art, The Brooklyn Children’s Museum, Shakespeare in the Park, the Brooklyn Botanical Garden, ballets, operas, art galleries, concerts in the park and in the arena….the list goes on.  Take your pick. New York has got it all.

Prewalking. Yes, there is a name for walking to the correct location on the subway platform so that you are dropped off exactly where you need to be at your destination. The fact that I am usually so familiar with my destination that I can walk to the exact spot on the subway platform that will put me on the exact subway car that will drop me exactly next to the exit at my destination station still amazes me. If you can pre-walk like a pro, you are a New Yorker in my book. I will miss this kind of familiarity with my city.

The view of the city as you pull around the bend to enter the Lincoln Tunnel. This has always been, and continues to be, my favorite view of the city. It is no more spectacular or grand than any other view of the city from any number of other spots. What is special about it is the feeling that accompanies it. Every time we pull around that bend after a visit to the upstate area, I smile. I smile and think “I live there.”

Pizza. Yeah, I know… pizza can be found all over the world. But not really. Not like a cheesy, greasy,$1 slice of New York pie. Trust me on this one.

New York City in the summertime. The days are longer, the sun shines brighter, music blares from windows opened wide, kids play in open fire hydrants, the icee man is never more than 5 blocks away, and the parks host free music and theatre events throughout the entire city. Summer in the city is lovely.

Brooklyn. The best borough (not that I am biased…). We have the Brooklyn Bridge, New York’s other Chinatown, The Brooklyn Ice Cream Factory, Prospect Park, the Brooklyn Children’s Museum and lots more. Mostly I will miss saying “I’m from Brooklyn.” It just feels good on the tongue.

The fact that pedestrians ALWAYS have the right of way. I recently visited a small town in Massachussettes and had the realization that I no longer know how to cross the street like a normal person. True story.

The Park Slope Food Co-op. Intense shoppers and cramped space aside, the co-op is a haven for well-priced, high quality food.

The crazy, crazy things Park Slope co-op members say. This warrants its own little section. Why? Because the things that can be overheard in the produce aisle are seriously hilarious. Either that or alarming. I choose hilarious.

Drugstores that deliver. Do these exist anywhere else in the world?! Because this is a super duper life saver when you have the flu and your 15 year old is far too wrapped up in her 8th consecutive episode of Ru Paul’s Drag Race to go pick up your tylenol.

The euphoric feeling you get when you realize you found a great landlord in New York City. This city has its fair share of awful landlords. Everyone knows it. Most New Yorkers have dealt with at least one. So there is something fabulous about finding an amazing landlord to hand your money to every month. Even better? When you love your landlord so much that you share leftovers, enjoy holidays together, and watch each other’s kids. Yup, I know… I am the luckiest New Yorker alive.

That guy at the Atlantic Avenue subway terminal that plays like 12 instruments…. including the didgeridoo. He also plays a washboard, a djembe, and a number of instruments with his ankles. With his ankles. There are other musicians in NYC. There are other subway performers. But I will miss this guy the most because, in my mind, he represents all that is right with New York City. The diversity, the creativity, the eccentricity, and the passion. I will miss you didgeridoo guy. I will miss you.

There are of course many things missing from this list. But if I named every person, place, and thing that Aaron and I will miss about this city, you’d be reading for hours and we might just decide to stay! And so I will stop there because while our “home” city of NYC offers lots of wonderful things to miss, the world offers far more things to discover! Ultimately, we know that we will make “home” wherever we are and that we will find many unique experiences and pieces of knowledge in each place we visit that will enhance that feeling of “home”. What are the unique things about your town, city, or village that you would miss if you left?

Intentions For A New Year 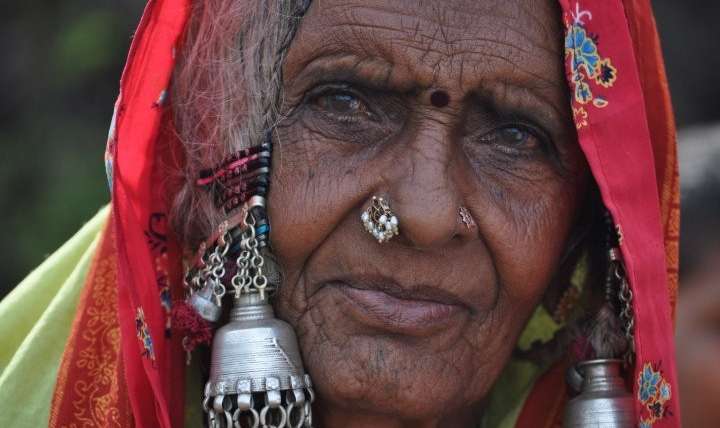