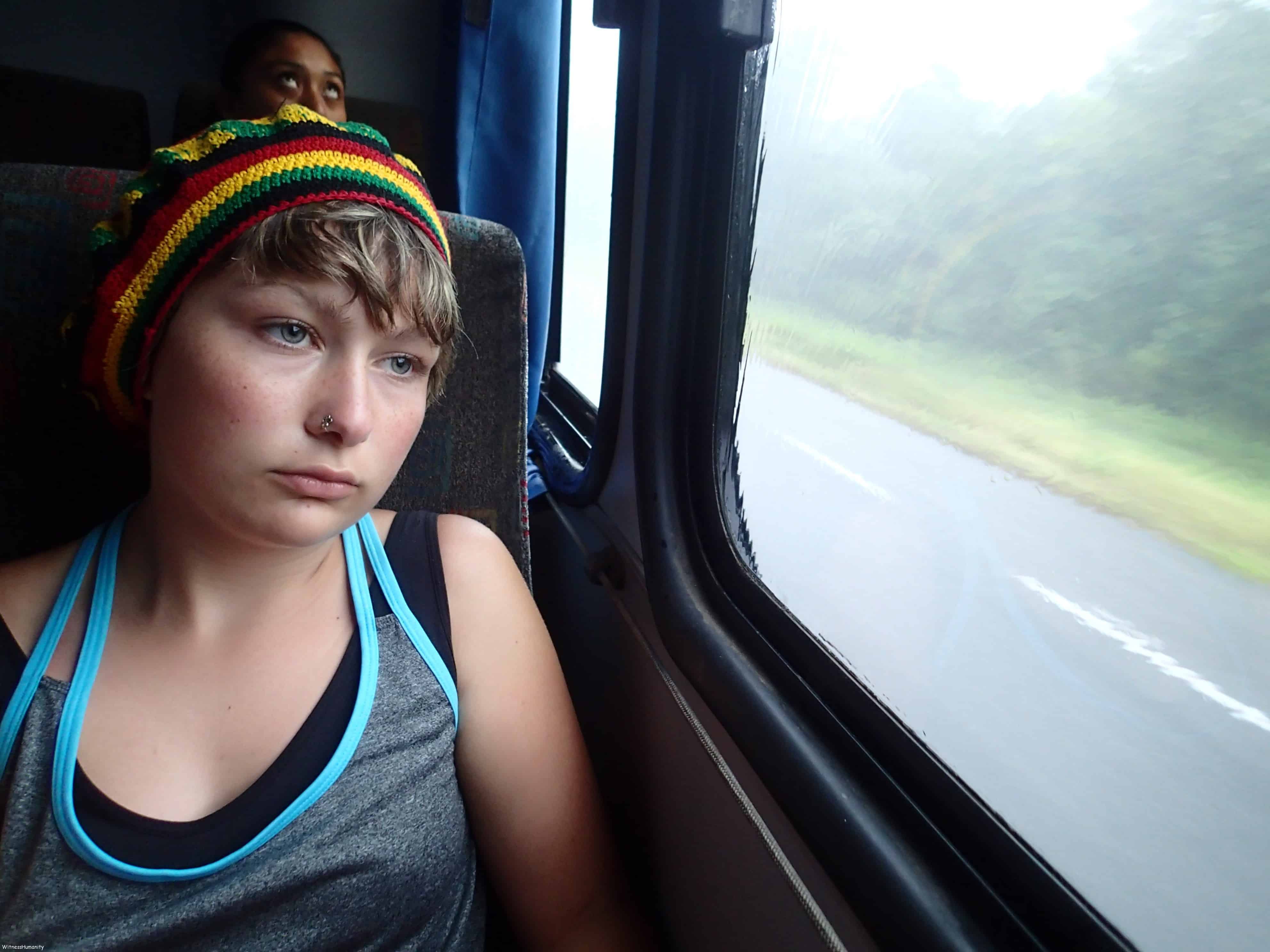 The traveling lifestyle we have decided to embrace has already been undeniably wonderful. However, for those of you who think that traveling is nothing but beaches, sunsets, and constant adventure, let me share a little reality check we recently experienced….

Our journey from Guatemala City to Flores was bound to be a challenging one. An 8 hour bus ride can do almost anyone in. Just as we were about to board our bus, Victoria, our 13 year old travel companion, realized she had not done a double check of the hotel and had left behind one of our waterproof watches and a silver bracelet she had just bought for her mom. There were tears and with that, I just knew this day was going to be a long one.

Things were fine at first. We found our seats, settled in, and pulled out iPods and books. An hour into the ride the bus started to feel a little stuffy. Victoria tapped me and asked if I had Tylenol. She was in some serious feminine pain and needed relief. I, of course, did not have the Tylenol because I had told her to put it in her bag. They were stuffed in a pocket somewhere under the bus, lost in a sea of luggage. This did nothing to cheer her up. There were more tears.

Another hour into the ride and the bus was downright hot. Air was barely coming through the air conditioning vents and was what was coming was room temperature at best. Men started taking shirts off and women started rolling up their shorts and skirts. The jackets I had brought on the bus as protection against the blasting air conditioning I had heard so much about were suddenly inducing a serious sense of claustrophobia. A lesson in patience and challenge was only just beginning.

Thankfully we pulled over at a rest stop a while later. Everyone fled off the bus except Victoria. No, she did not need to use the bathroom. No, she was not going to try. No, she did not want to get off the bus. So Aaron and I left her in search of fresh air. We soaked it up as long as we could. When we re-boarded, 2 minutes before we were set to take off, Victoria’s bladder suddenly realized a bathroom break was a good idea. I did my best not to roll my eyes and shuffled her off the bus. Victoria is not known for her speediness. I stood outside the door, watching as the driver got ready to shift into gear and yelled at her to hurry up. She took a full 2 more minutes before sauntering out and I dragged her quickly back to our departing bus. She was still not a happy camper, but there were no tears this time.

We took off and I could feel the heat closing in on me. I was having trouble breathing and Aaron’s assurances that I could, in fact, breathe were doing nothing but annoying me. Did I mention that none of the windows would open!? He was now holding all of the jackets, books, and bags on his lap and sweating profusely because I could not stand to have anything touching me as I struggled to catch my breath. He was not happy either and I am pretty sure that if he had a mean bone in his body, he would have told me to to jump in a lake.

People all around us were yelling at the driver to fix the air or pull over. Apparently, I was not the only one melting into my seat.

As I finally started to adjust to the heat, our bus slowed to almost a crawl. I figured we were passing another checkpoint, a common occurrence in Central America. I watched out the window and saw police men. “Ok, yes, checkpoint”, I thought. Wrong. As I glanced down, I saw a man, lying lifeless in a pool of his own, fresh blood on the ground. I turned to shut Victoria’s shade but I was too late. The kid who zones out and happily misses half of what goes on around her had, of course, zoomed right in on the horrible scene just below us on the street. There were tears. I tried to calm her but the scene below was hard for anyone to see. Facing death is always hard but facing it on a bus, in the middle of Central America, as you are struggling to maintain your patience and catch your breath brings a whole other level of challenge. It also brings a certain level of perspective and suddenly a hot bus didn’t seem all that bad.

Eventually we reached our destination, tried to shake off the last 8 hours, and settled into Chal Tun Ha, a comfortable spot across the lake from Flores. Life would go on as it always does.

Later that night we discussed death and our detachment from it in the US. We simply do not come face to face with death on any regular basis. This treatment of death is not a matter of better or worse, it is a difference in cultures- a difference most people do not think of as something they will encounter when they travel. But travel can be hard and the experiences gained are just as likely to be unexpected and challenging as they are to be fulfilling and beautiful.

This life of indefinite travel is the the right one for us but at the end of everyday it is just that- life. We encounter both positive and negative on a daily basis. Some days are better than others, just like when we lived a stationary life in New York City.

Life is messy and varied, no matter where you choose to live it. But the complexity of life is what makes it interesting and worth experiencing. 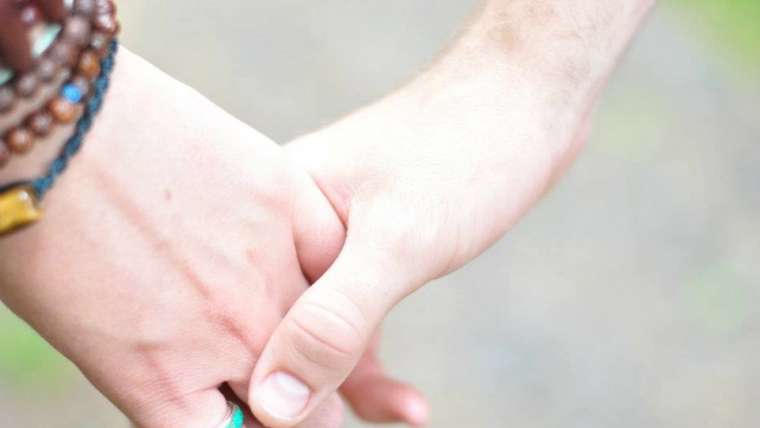 The Importance of Accepting Our Interconnectedness- The Boston Marathon Bombings