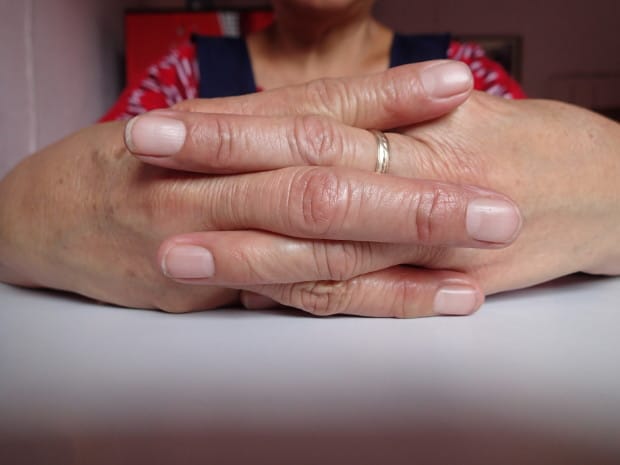 One of our most important goals is to connect with people as we travel. It is all too easy to categorize people and to explain away the worlds ills with generalizations and dinner table chats on politics. But who are the individuals who inhabit our earth? How are they affected by the grander conflicts of our world? What do we have in common with them? Does the key to changing our worst behaviors as a species lie in seeing people as individuals who are very much like us?

The following is an account of “el tiempo de las guerrillas” (the time of the guerrillas) as told to me by a woman we will call “Katerina”. Her experience is her own and her perspective is uniquely hers. The period in Guatemalan history she talks about is very recent history. It was a period of brutality fueled by politics that affected the lives of every Mayan, every Guatemalan, at the time. Out of sheer panic over the possible spread of Communism, the US played a now well-known role in the events during this period, supporting a brutal regime and fueling anti-indigenous sentiment in the country. Guerrilla groups cropped up (some backed by Cuba) and, in their zeal to fight brutality from government backed groups, often tormented the local populace in their own right.The results were catastrophic with hundreds of thousands of people killed or “disappeared” and many more tortured and brutalized.

They would come in the night. They would burn buildings and start fights. No one had arms to protect themselves but they would still come. They would kill men, women, and children- they didn’t care. It didn’t matter if they were guerrillas or military, they were all the same.

My family was one of the lucky ones. There were police in disguise all over our village but my family had no one with the guerrillas so we escaped much of the problems. People where I lived were always afraid. The military was always demanding free food that we could not afford to give. They would rape our women; kill people as they went about their daily lives. My mother protected us fiercely and somehow, none of the females in my family was ever raped. The guerrillas were always causing problems and they were not much better than the military and police officials.

In Panajachel, there was no real guerrilla problem. The problem in Pana was economic. There was no work, no land, no money. El tiempo de los guerrillas [the time of the guerrillas] hit Pana economically and the people just had to wait until they were finally gone. Years later, a President named Arzú would be elected and the guerrillas would begin to disappear but at the time, there was just no work due to all the fighting.

Pana escaped most of the violence but Santiago la laguna had lots of problems during this time. There were arms everywhere around here but the local people had none. These mountains were a layer of death for the indigenous people of Santiago. Now there is no military in Santiago but there was a time when there was far too much military presence there. Once there was an accident. A lancha [boat] is made for, at most, 30 people but this lancha filled with 70 and they stuffed it full of military arms too. It flipped over. The entire boat was full of military personnel. There were too many of them.

In Chichicastenango, there were military and guerrillas everywhere. No one knew where these people were from, they were strangers. The guerrillas dressed in the typical, local clothing of the Mayan people in Chichi and so the military was constantly coming after the Chichi people. But these guerrillas were not from Chichi, they were strangers who dressed like the Chichi people to fool the military. No one in Chichi knew who they were. It was very dangerous for the local people.

A woman and child pray in Panajachel, Guatemala

In el tiempo de los guerrillas, there were still a few foreigners coming in and out of Guatemala. A friend used to drive these foreigners from Guatemala City to Pana. Along the highway between Guatemala City and Pana, you can often see sacks filled with crops, lining the side of the road, waiting for pick-up. One time when this friend was driving these foreigners, there was a stretch of road that had sacks upon sacks but there was not one single person around. The foreigners asked the driver what was in those sacks because there were just so many and the driver told them it was likely potatoes. They dropped these foreigners off in Pana and turned around to head back to the city. On their return, they noticed the sacks were still there. They went on for what seemed like kilometers. The driver’s helper convinced the driver to pull over and see what was in those sacks. There were just too many and there was still not one single person in sight. When the driver pulled over, he opened the bags and discovered the heads of indigenous people stuffed into those sacks. Who knows what happened to the rest of the bodies of those people.

Why would anyone do this? It was political. It was always political. We had no freedom of expression. We were stuck in the middle of violence that wasn’t ours. It’s always the same but now the problems we see are different. There are really no more guerrillas now but extortion is a very real problem these days. But it’s always political.

The guerrillas and the military were all the same to us. They all wanted something, they all did bad things. The military would tell us we had to have documents [identification] an then the guerrillas would come and tell us “no documents!” They were always fighting. They decimated us financially. We are still struggling to support our families after all the fighting. We work harder to earn [the equivalent of] one dollar. Kids to take care of, no land, no work. When you live like this, you end up with no love for life.

Me, I am lucky. I like my work. I work everyday between my two jobs and I get one day off every 15 days.I don’t drink, not at all, for 9 years. My kids, my spouse, and my family are more important to me. But what about the others? They work in ways they weren’t meant to for money they do not care about. The kids are forgetting our culture. They drink to feel better. What about them?

We still have problems after what happened. 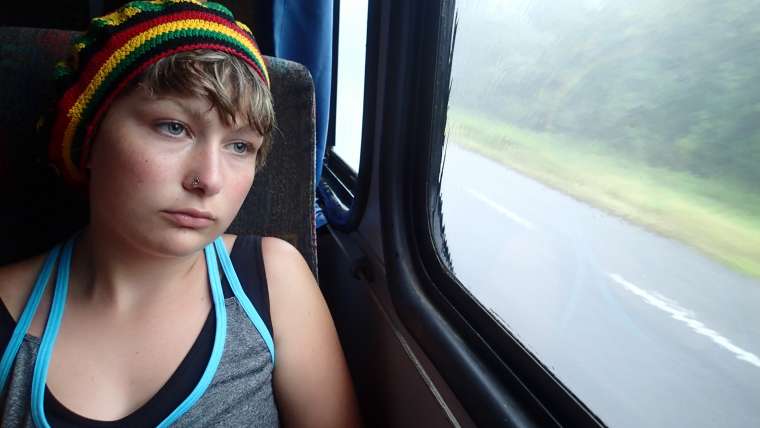